The Geneva-based Global Risk Profile (GRP), which specializes in the prevention of corruption, fraud and money laundering risks, has the honor of welcoming Philippe de Koster to its scientific committee.

Since Jan 2017, Mr. de Koster serves as Advocate General at the Public Prosecutor’s Office of the Court of Cassation in Brussels. He is also President of  the Belgian Financial Intelligence Processing Unit (CTIF-CFI) since March 2016.

He has extensive expertise in law, governance and anti-fraud measures. Philippe de Koster gained professional experience working as a deputy public prosecutor from 1988 until 1997 and later joined (1995) the European Anti-Fraud Office (OLAF) of the European Commission until 1998. From 20 July 1999 until 15 July 2003, he was deputy head of Cabinet of the Minister of Justice, naming just a few of his prominent positions throughout his career.

The scientific committee of GRP was formed almost two years ago and boasts internationally renowned experts.

Joël Pastre, CEO of GRP, comments: “We are pleased to count Philippe de Koster among the members of our scientific committee. We welcome him and thank him for sharing his experience and valuable expertise with our team to elevate further our quality services.” 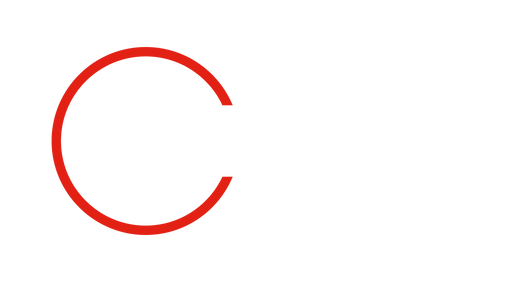 Linkedin
Linkedin
Menu
We use cookies on our website to give you the most relevant experience by remembering your preferences and repeat visits. By clicking “Accept”, you consent to the use of ALL the cookies. However you may visit Cookie Settings to provide a controlled consent.
Cookie settingsACCEPTREJECT
Manage consent

Necessary Always Enabled
Necessary cookies are absolutely essential for the website to function properly. These cookies ensure basic functionalities and security features of the website, anonymously.
Functional
Functional cookies help to perform certain functionalities like sharing the content of the website on social media platforms, collect feedbacks, and other third-party features.
Performance
Performance cookies are used to understand and analyze the key performance indexes of the website which helps in delivering a better user experience for the visitors.
Analytics
Analytical cookies are used to understand how visitors interact with the website. These cookies help provide information on metrics the number of visitors, bounce rate, traffic source, etc.
Advertisement
Advertisement cookies are used to provide visitors with relevant ads and marketing campaigns. These cookies track visitors across websites and collect information to provide customized ads.
Others
Other uncategorized cookies are those that are being analyzed and have not been classified into a category as yet.
Save & Accept
Powered by